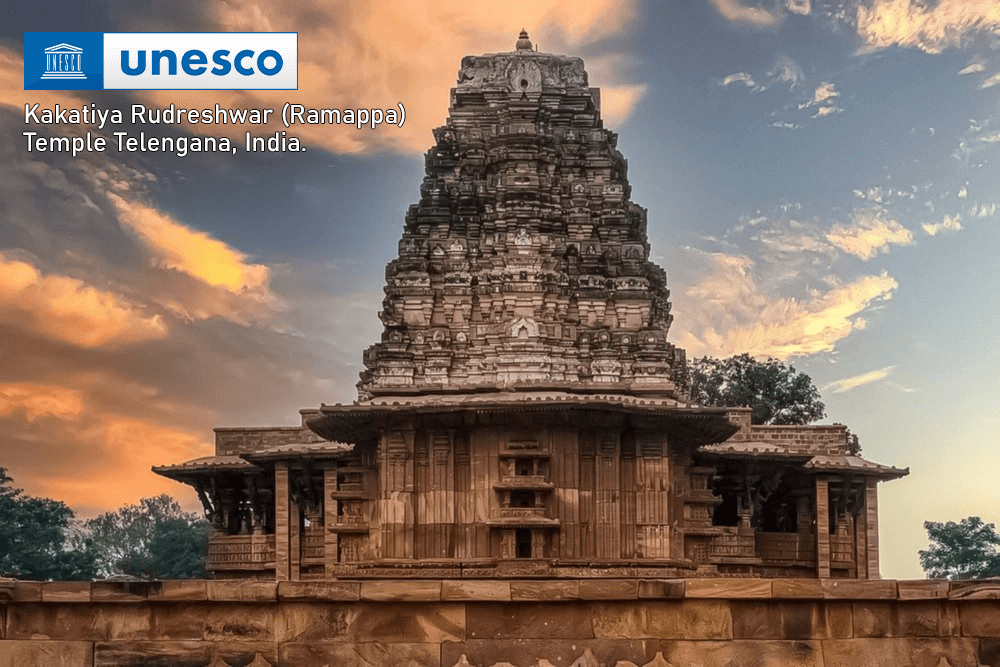 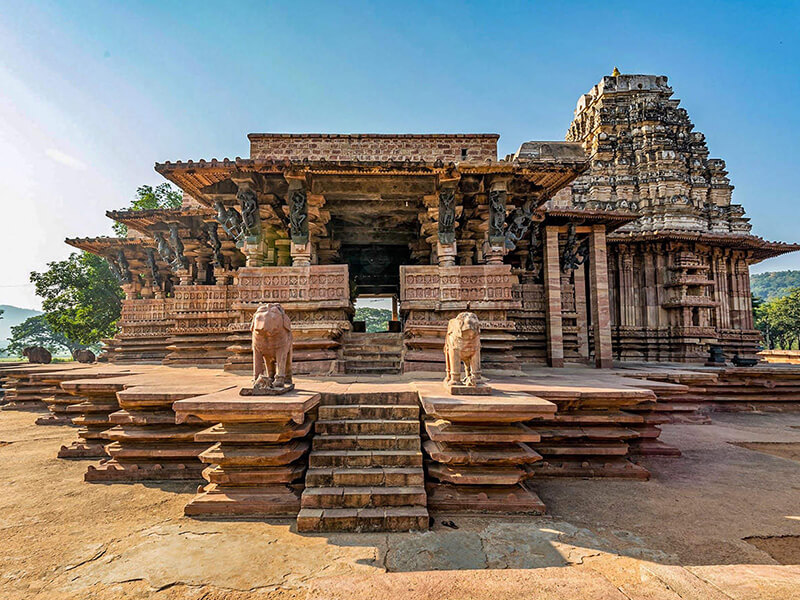 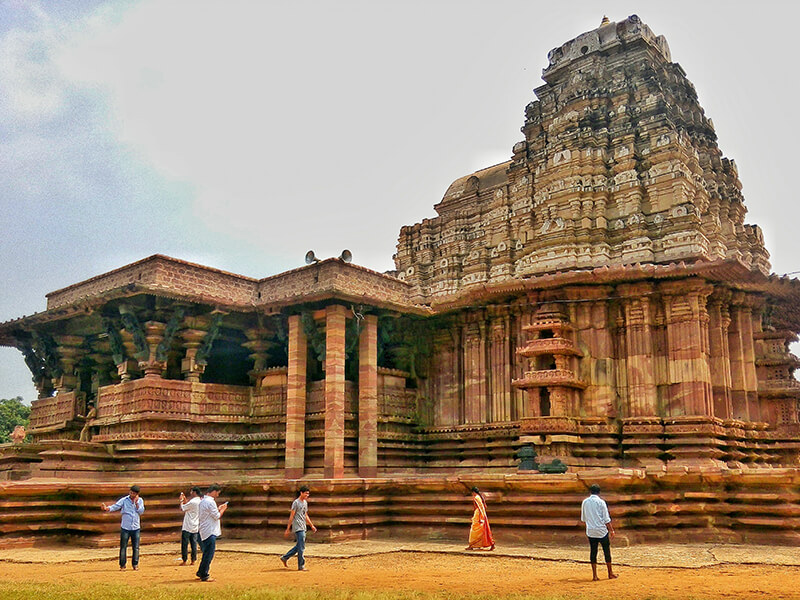 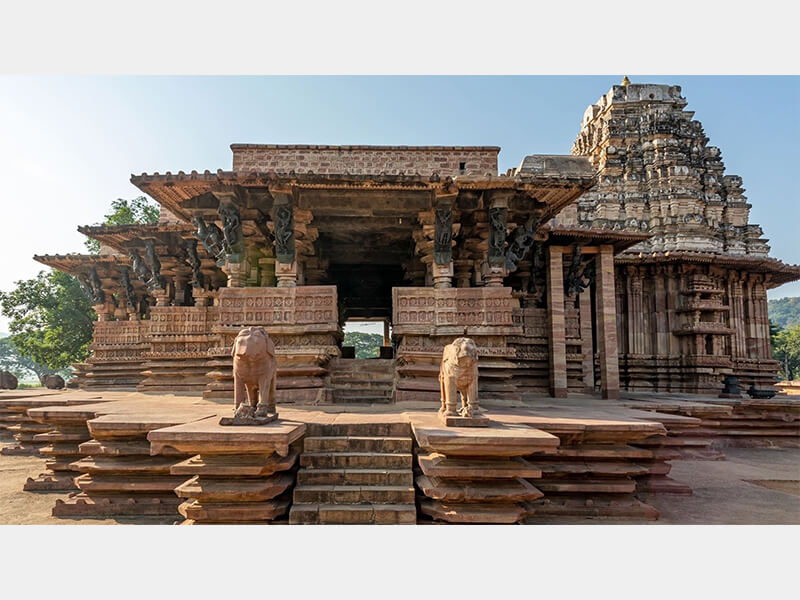 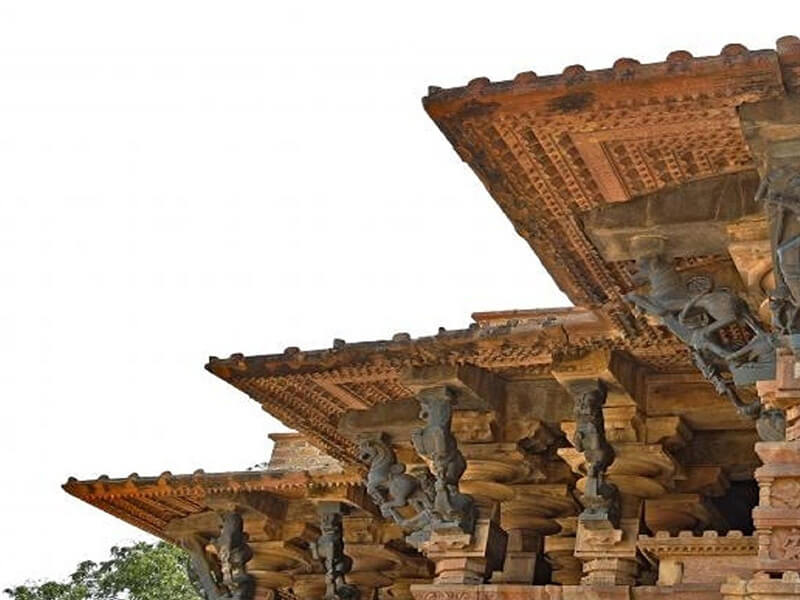 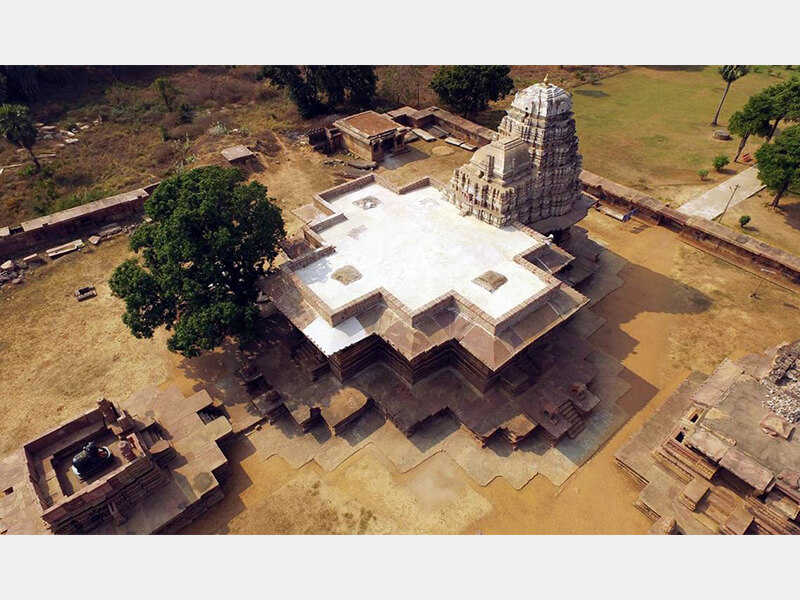 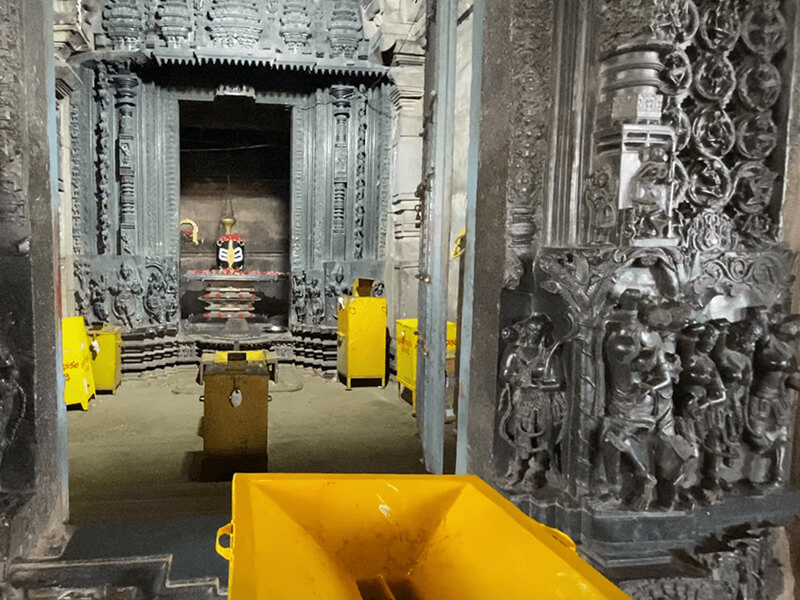 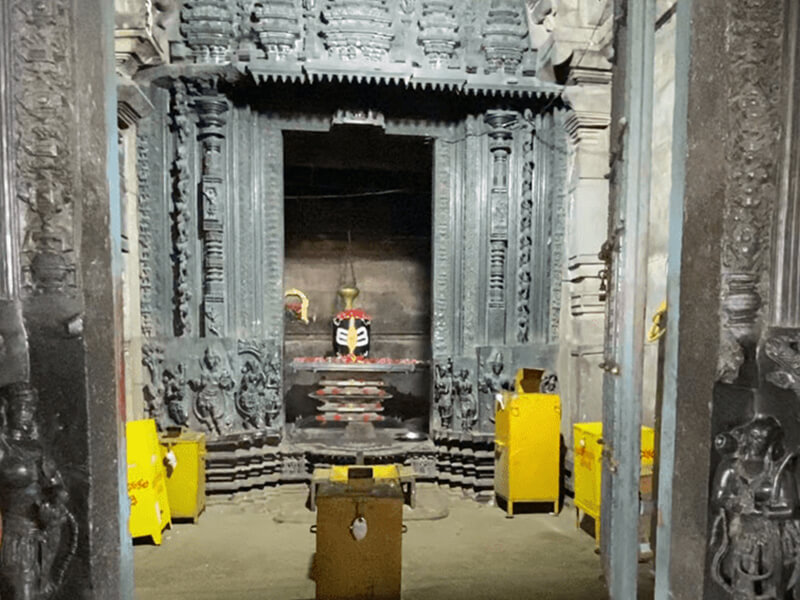 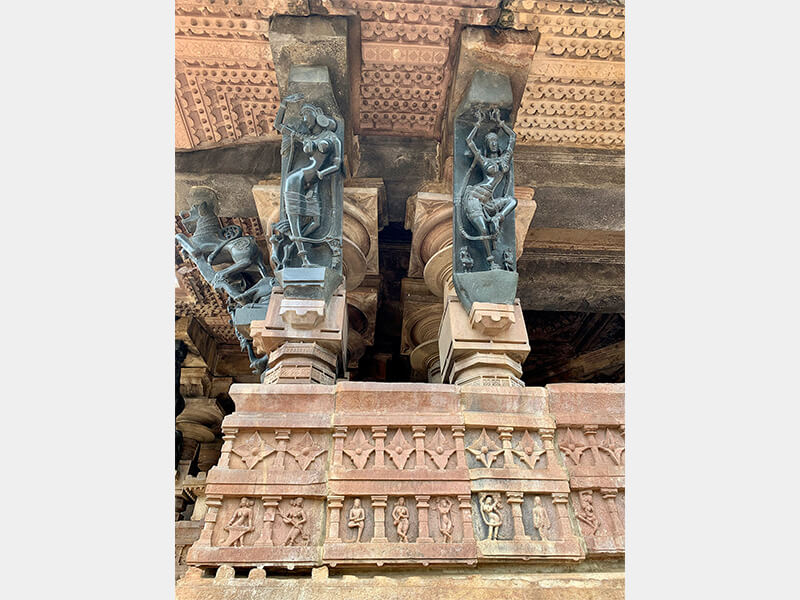 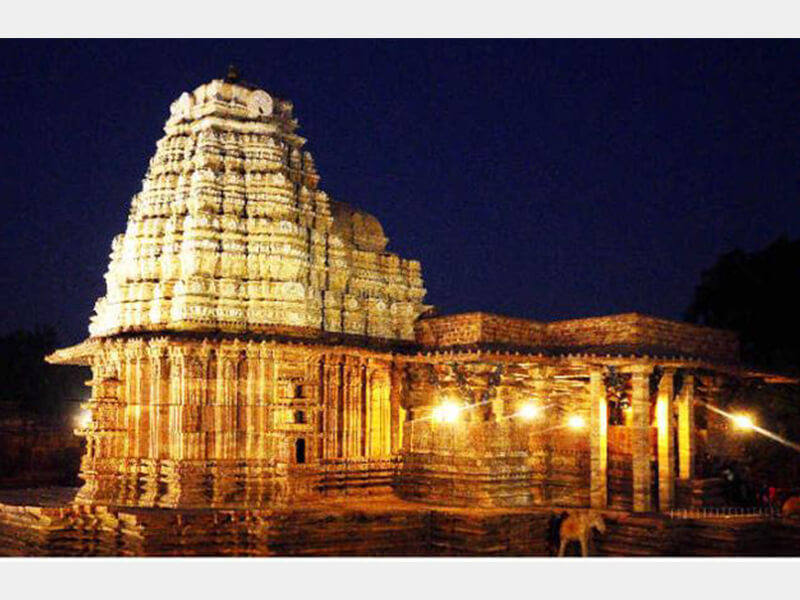 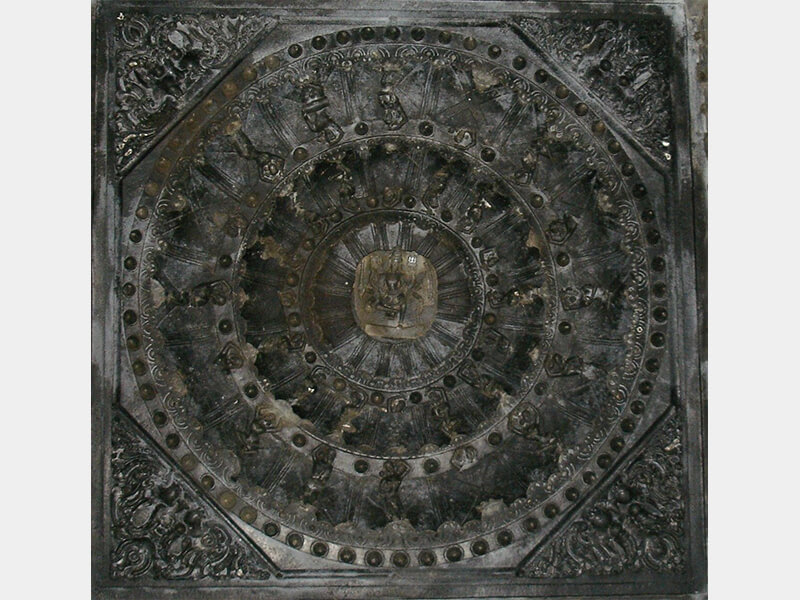 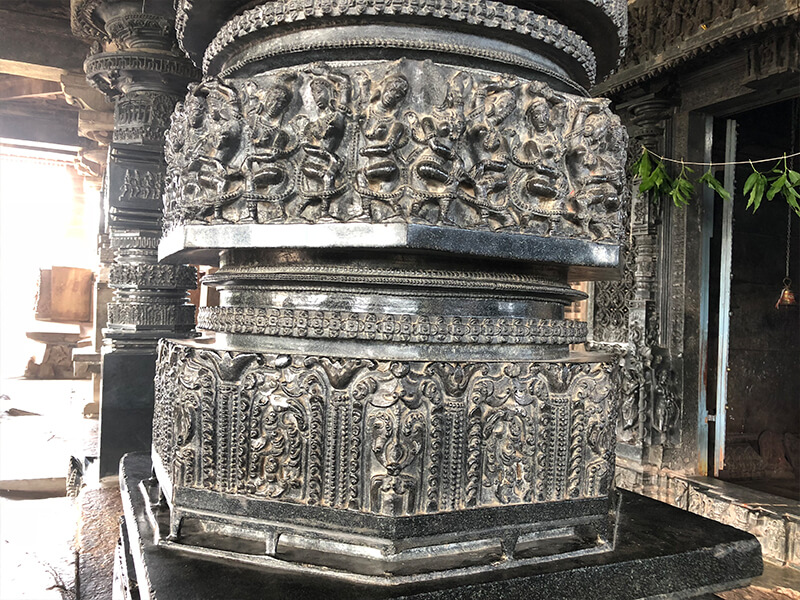 The Ramalingeswara Temple which is popularly known as the Ramappa temple is one such amazing piece of art that stands as a testimony of the royal Kakatiyas. The temple got its name Ramappa because of its chief sculptor Ramappa. It's probably the only temple in the country to be known by the name of its sculptor. The medieval Deccan Ramappa Temple which dates back to 1213 AD, was built by the patronage of the Kakatiya ruler Ganapathi Deva under the authority of his Chief Commander Recherla Rudra at the place known as Ranakude in the Atukuru province. The Ramappa temple is the right destination for people who admire architectural brilliance and have a panoramic view of true scenic beauty. The temple is situated in Palampet village of the Venkatapur mandal, in Mulugu District.

The Ramappa temple has been referred as the brightest star in the network of medieval temples in the Deccan region. You can reach the temple via a royal garden, which is now reduced to a lawn with a path paved by trees. Another striking feature of this temple is that it is built with bricks that are so light that they can easily float on water. The temple which is situated in a valley took nearly 40 years to be completed. Elaborate carvings line the walls and also cover the pillars and ceilings of the temple. The Ramappa temple finds its hold on a 6 feet high platform on a cruciform plan. The temple's chamber is crowned with a shikharam and is surrounded by pradakshinapatha. At the entrance of the temple, we can find a Nandi mandapam. An imposing Nandi vigraham stands on it. The Ramappa Lake is one of the prominent reservoirs built by Kakatiya rulers.